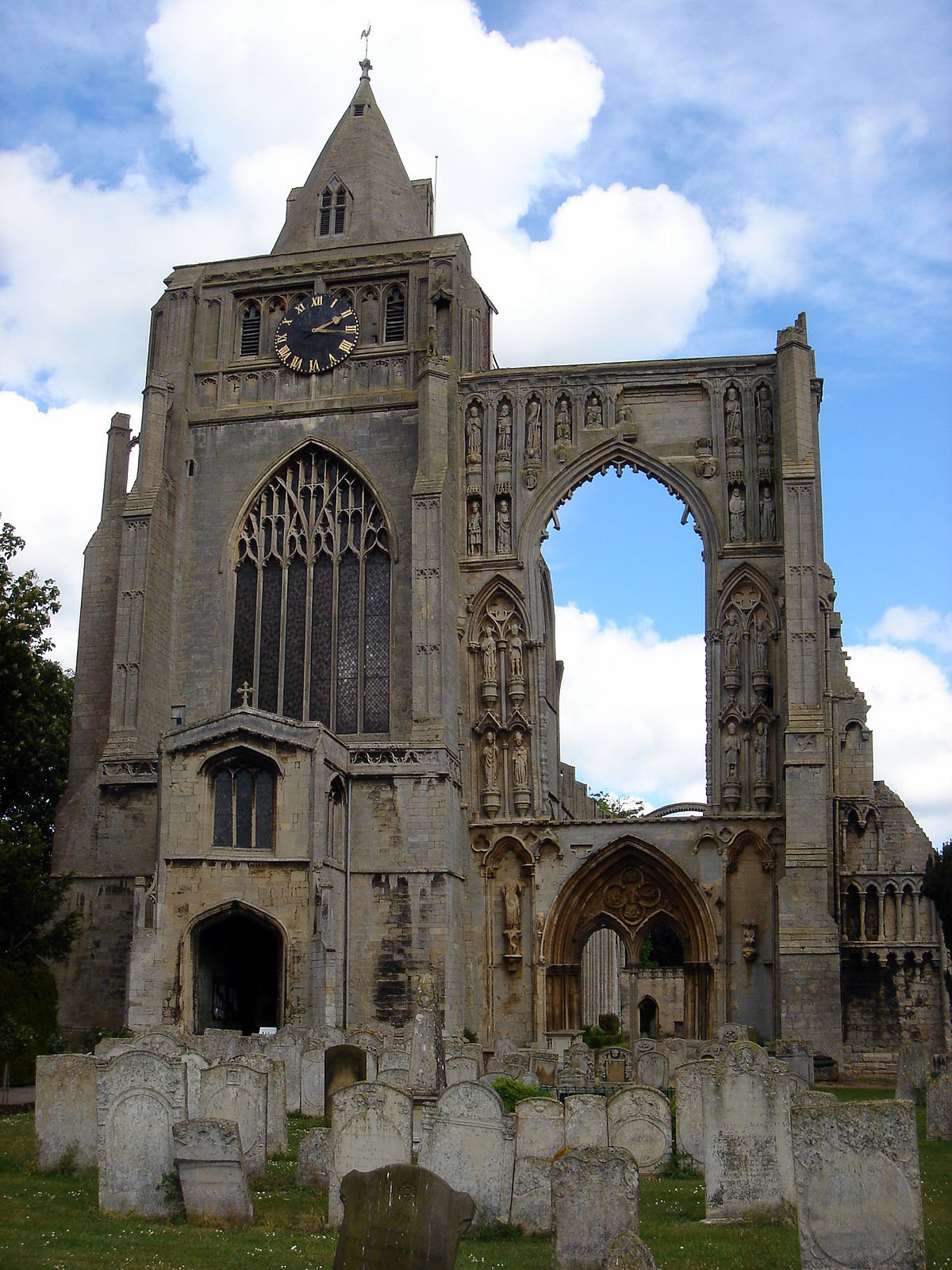 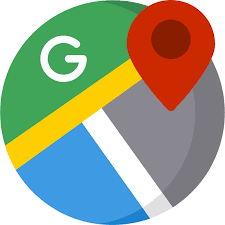 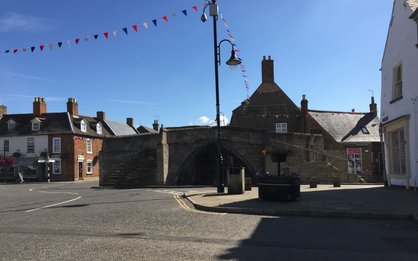 Crowland (modern usage) or Croyland (medieval era name and the one still in ecclesiastical use; cf. Latin: Croilandia) is a small town in the South Holland district of Lincolnshire, England. It is situated between Peterborough and Spalding. Crowland contains two sites of historical interest, Crowland Abbey and Trinity Bridge

Centre of Crowland at the junction with East and West Street 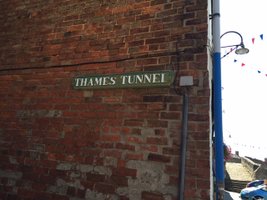 One of the oddest street names surely must be Thames Tunnel Lane in Crowland. It has got to be over 100 miles from the Thames and is situated nowhere near a tunnel. A worker at the British Railways Magazine explained that in 1865, when the original Thames Tunnel (from Wapping to Rotherhithe) was sold to a railway company, its road signs were taken down. Someone from Crowland obtained one of the signs and, wondering what to do with the relic, decided to use it as a label for a lane in his home town.
Local information sign
outside G & A public house 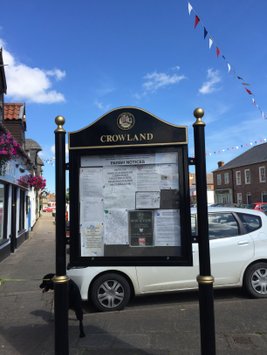 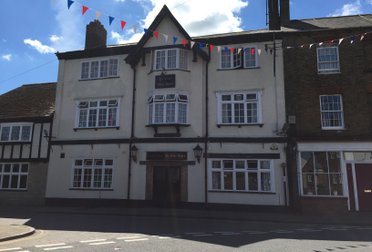